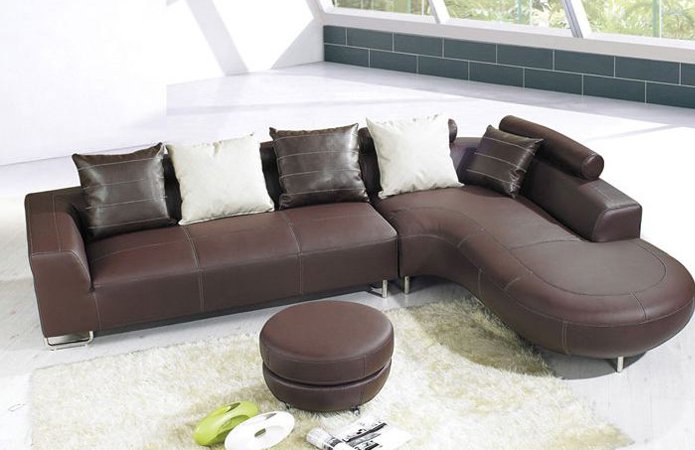 The Humphrey Bogart set is named after Humphrey Bogart an American Actor. After trying various jobs, Bogart began acting in 1921 and became a regular in Broadway productions in the 1920s and 1930s. When the stock market crash of 1929 reduced the demand for plays, Bogart turned to film. His first great success was as Duke Mantee in The Petrified Forest (1936), and this led to a period of typecasting as a gangster with films such as Angels with Dirty Faces (1938) and B-movies like The Return of Doctor X (1939).

The set is upholstered in a 100% genuine dark brown leather. The Set also comes in Zambesi buffed leather. This modern set comes with a classic style, modernized by its steel frame for legs

The price below represent the specific dimensions. Any of the dimensions can be adjusted to serve your space better.

Enquire about this product

Need more information about this product?